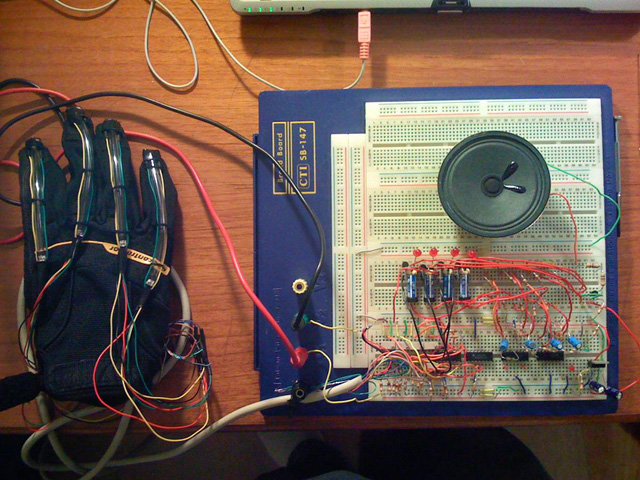 General Description:The design goal was to implement a glove based device that could play a simple song triggered by the movement of user’s fingers.This required building a glove device from scratch and implementing simple ‘bend sensors’ based on infrared emitters and detectors.Using the output of the bend sensor emitter in a voltage divider, the user can move their fingers to trigger pre-tuned musical notes.To keep the design simple “Mary had a Little Lamb” was chosen because it could be played with four notes.

Design:The basic circuit blocks come from the original EE40 project, which include the oscillator, and comparator circuitry.  The bend sensors, component wise, are also shown in the original project.  To build the system, four subsystems containing their own I.R. sensors, comparators, oscillators, and relays were built.  These four subsystems correspond to each available frequency needed to play the song.  The outputs of these subsystems are tied together to drive one common speaker and amplifier.  The glove device consists of five I.R. emitter/detector pairs connected together in pairs and placed in a clear tube and sown to the back of a fabric glove.  Only four sensors are used due to the limited independent movement of the pinky finger, although most of the circuitry was implemented to use this extra sensor if needed.  These subsystems and their corresponding voltages and currents are described and evaluated in the attached pages.  Voltages, currents, and power requirements are considered.

The system as a whole must be powered from a 9 volt power supply capable of supplying approximately 120mA.  A 7805 voltage regulator is also used to supply a 5 volt supply to some of the circuits.  The largest current consumption is due to the relay coils energizing and the driving of the speaker.

The song played is “Mary had a Little Lamb”, or more correctly, the notes available are E5, D5, C5, and G5.  These notes correspond to frequencies of 587, 659, 783, and 523 Hz, respectively.  As described in the oscillator section in the attached report, the frequencies are roughly tuned with a standard quarter watt resistor and then fine tuned with a multi-turn trimmer pot.  This provides the ability to very precisely tune the frequencies to the correct musical notes.  A frequency spectrum module was used in NI LabView along with a microphone to tune to the correct notes.  The frequency spectrum plots are attached.  Each frequency was tuned to within 1Hz of the required musical note.    To play “Mary had a Little Lamb” the following sequence can be played, where A, B, D, G, corresponds to the thumb, index, middle, and ring fingers respectively:

Mary Had a Little Lamb

Future Work:  This system could be expanded to two glove providing up to 10 notes in its current configuration.  A point contact glove could also be built to enable up to at least 20 musical notes available.  This would allow a variety of songs to be played with multiple notes and even octaves.  The number of different configurations is practically endless.  The current design provides a proof of concept. 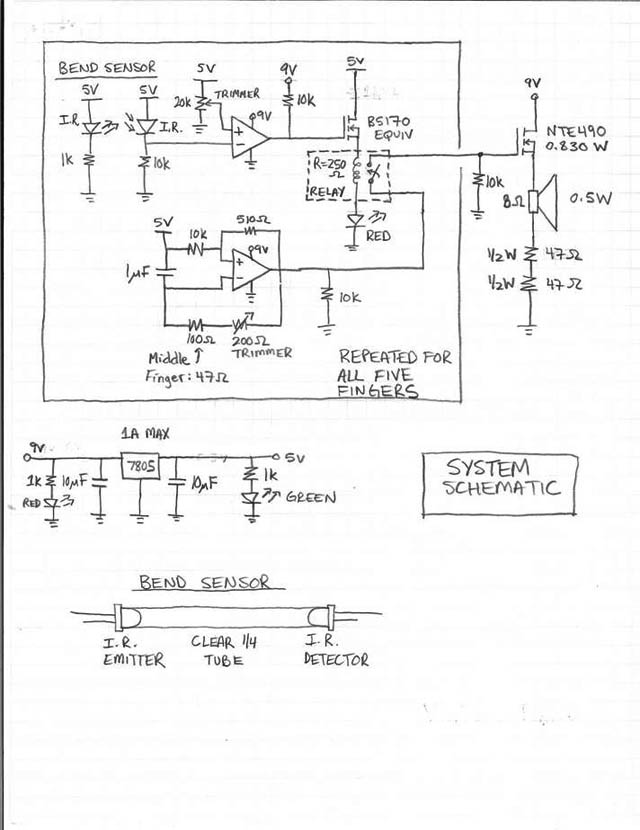 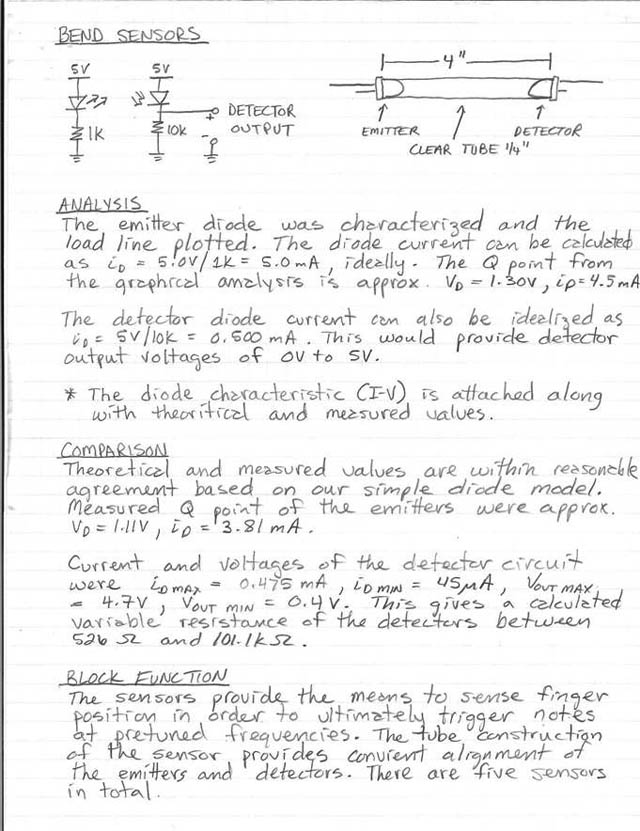 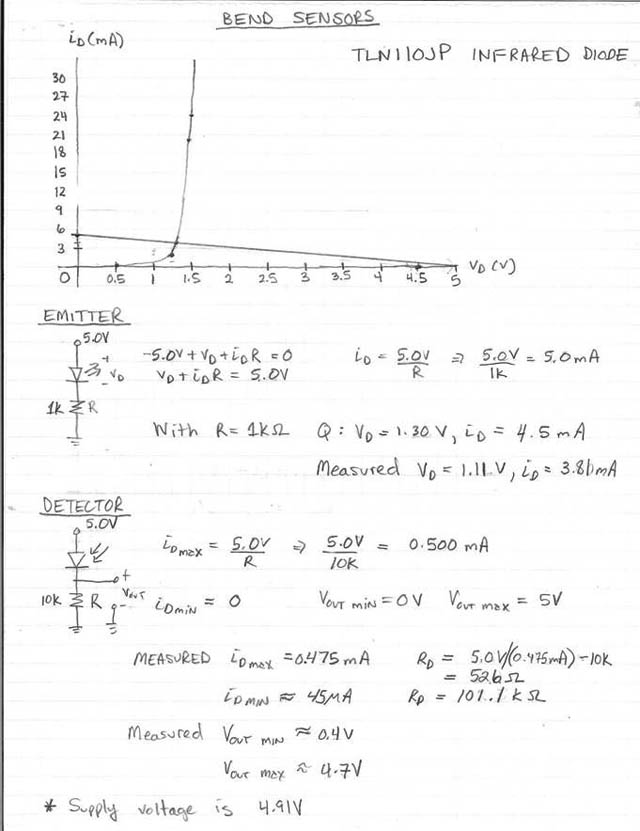 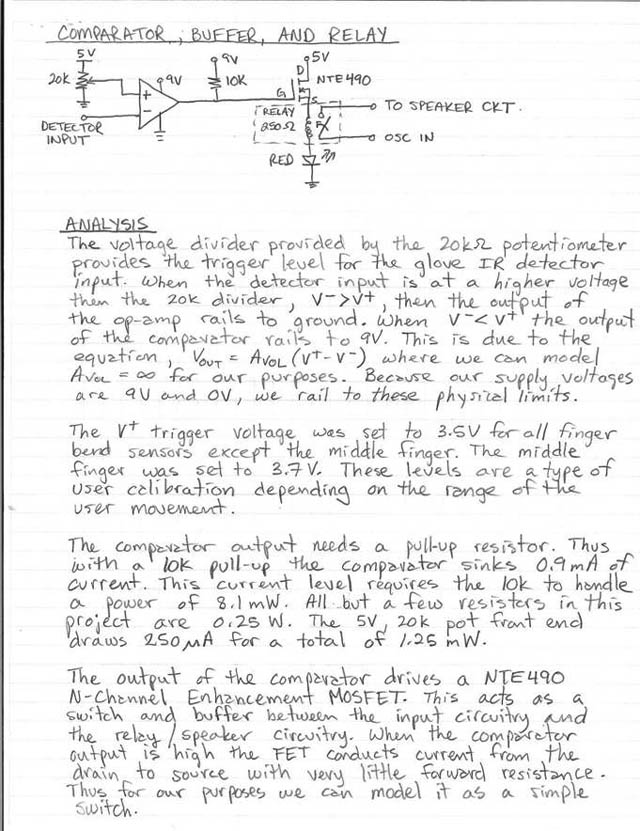 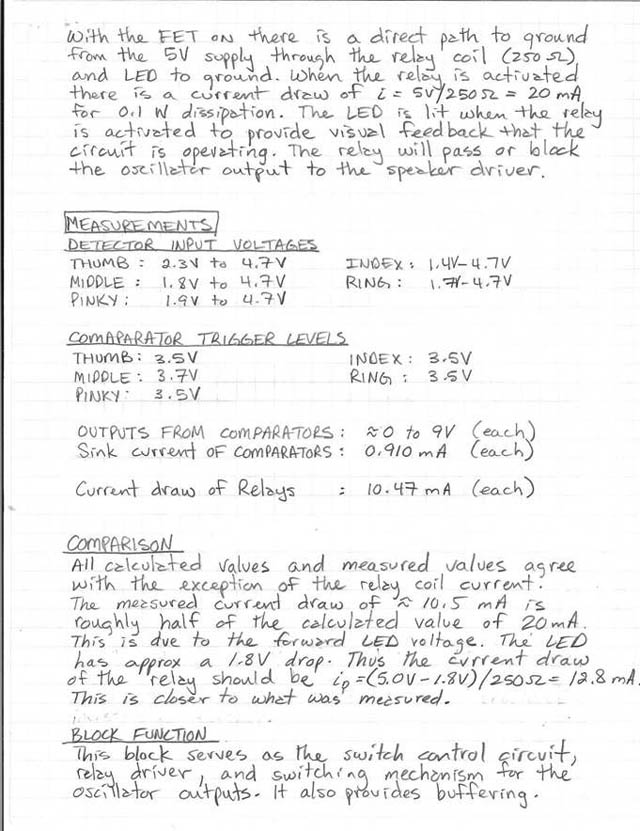 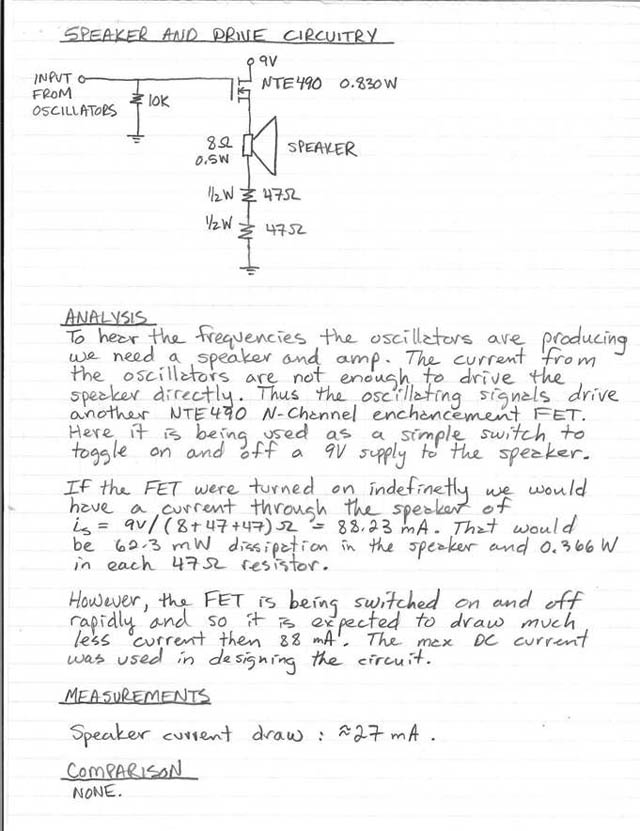 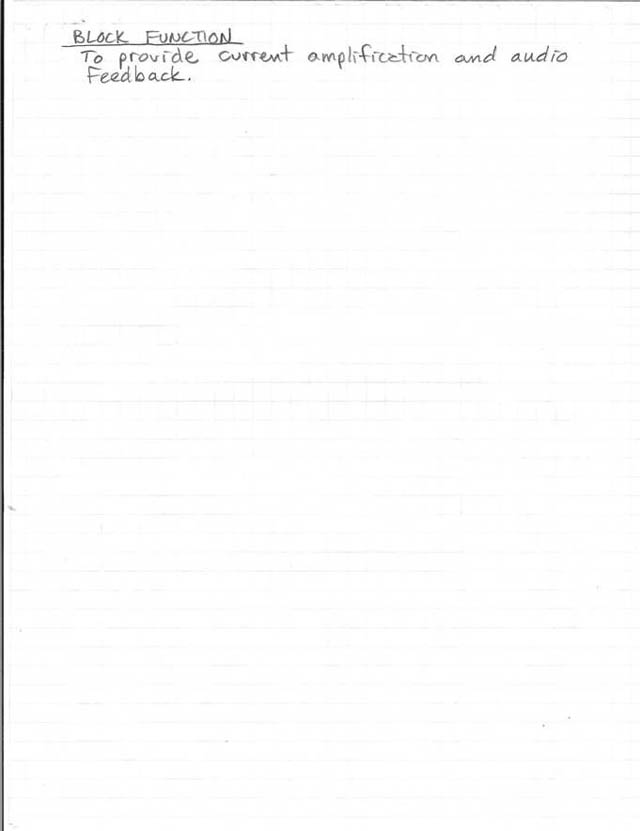 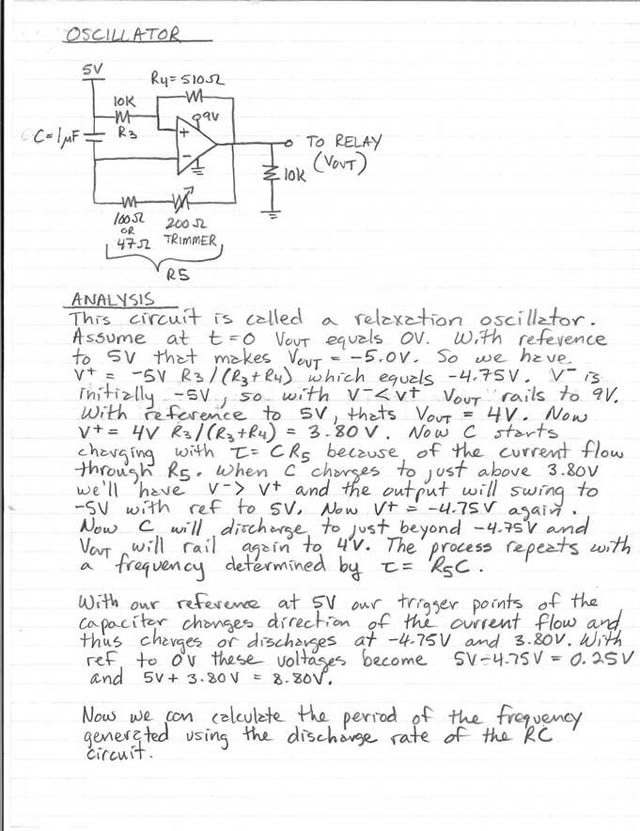 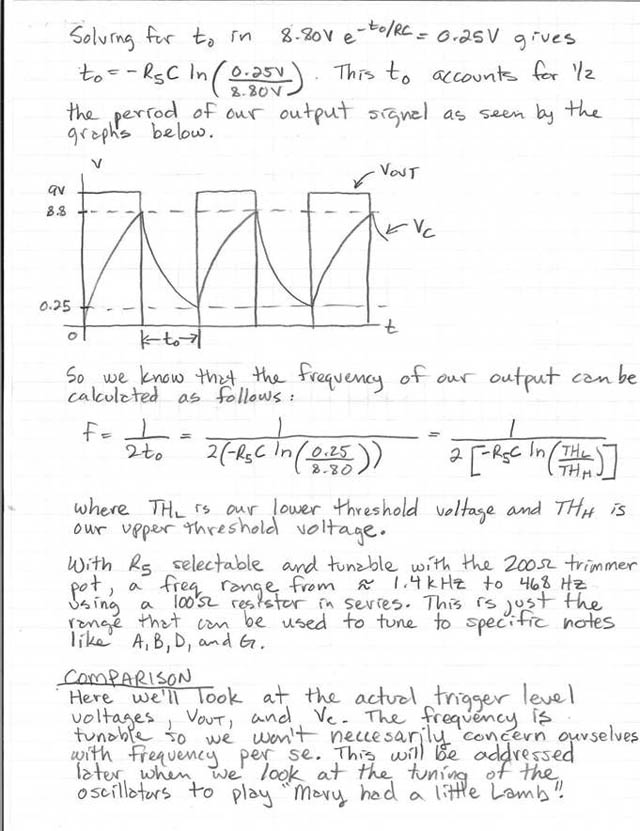 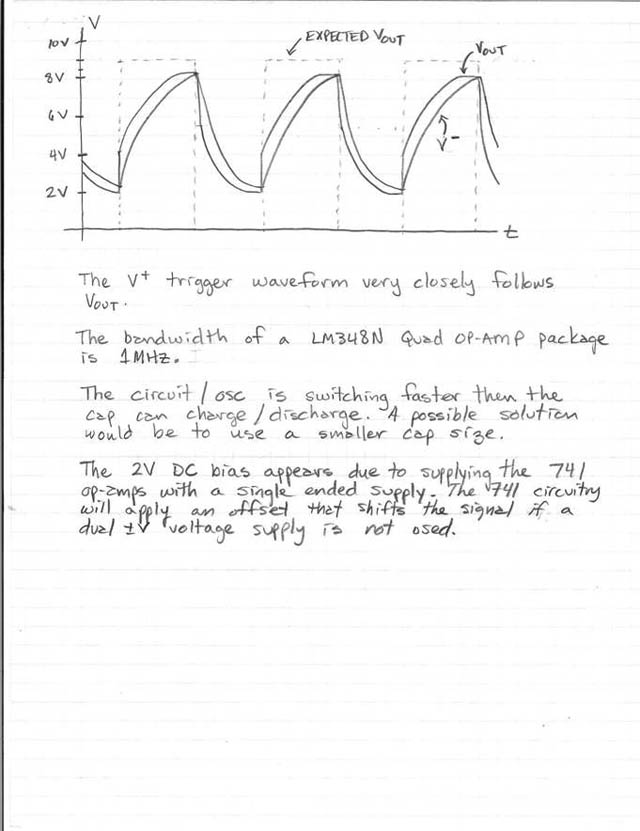 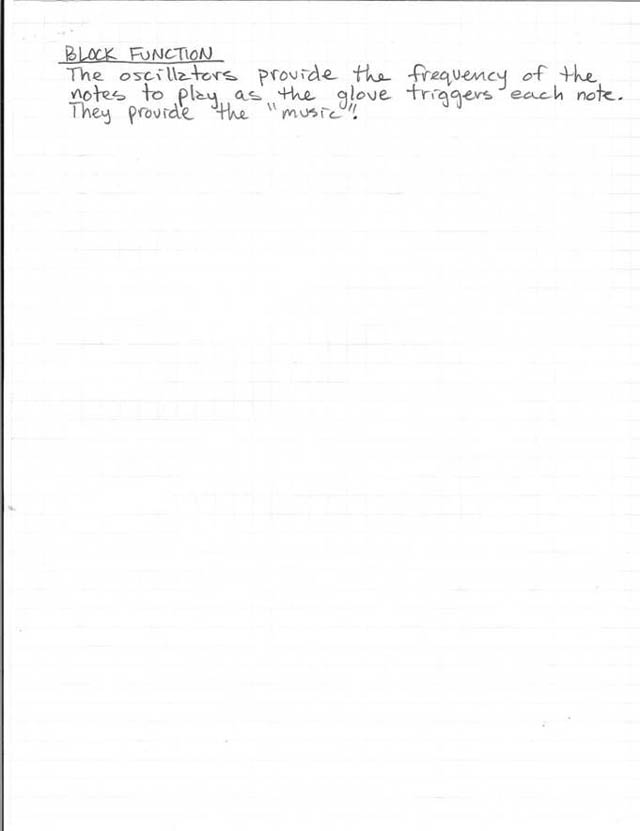 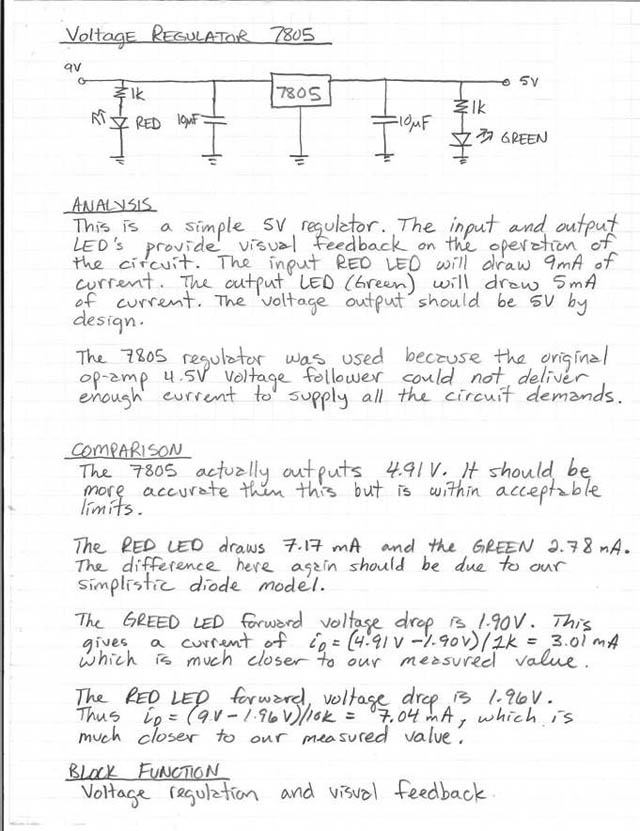 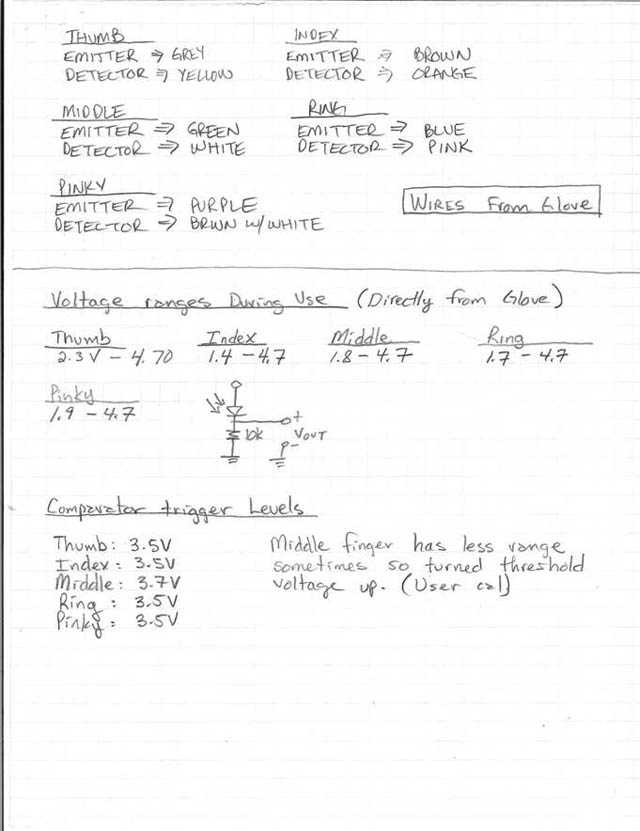 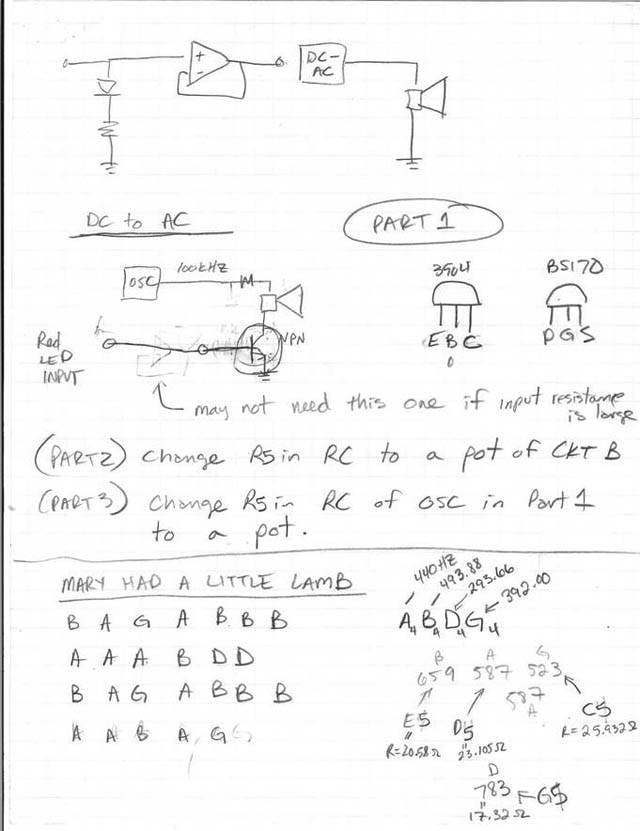 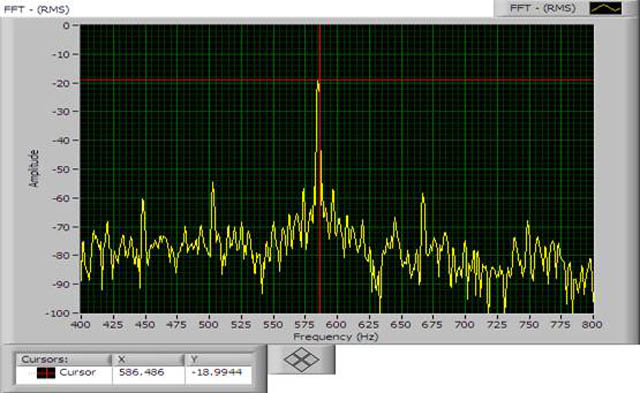 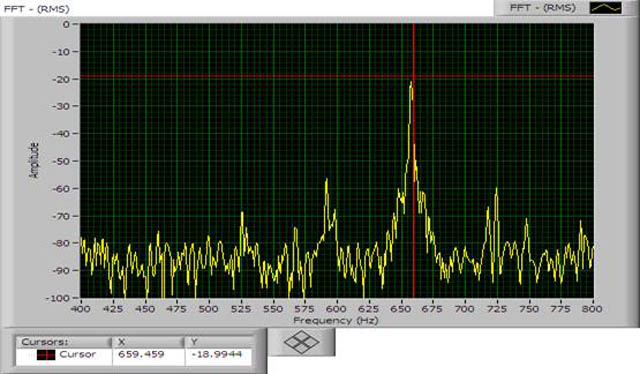 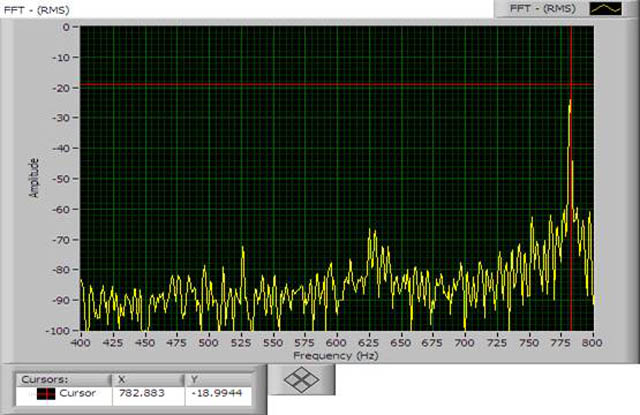 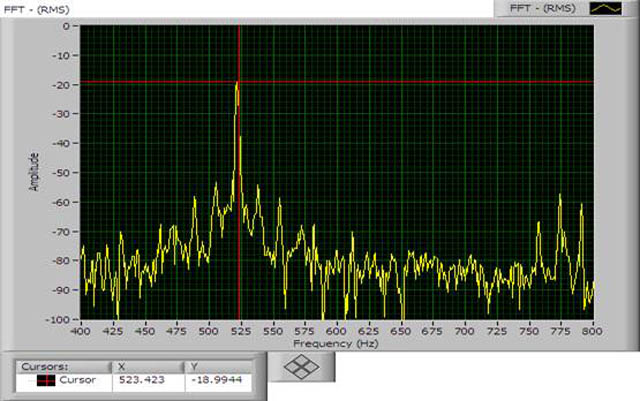 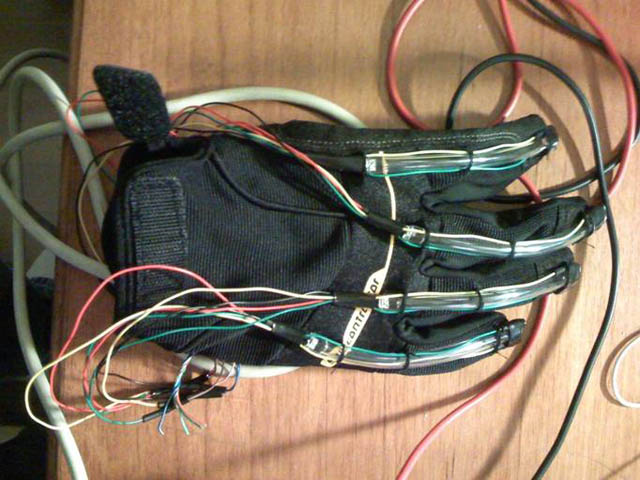 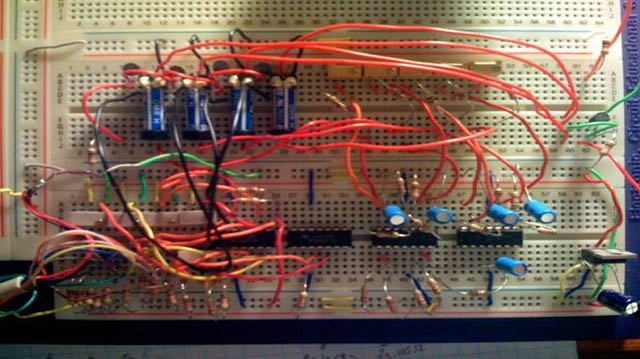 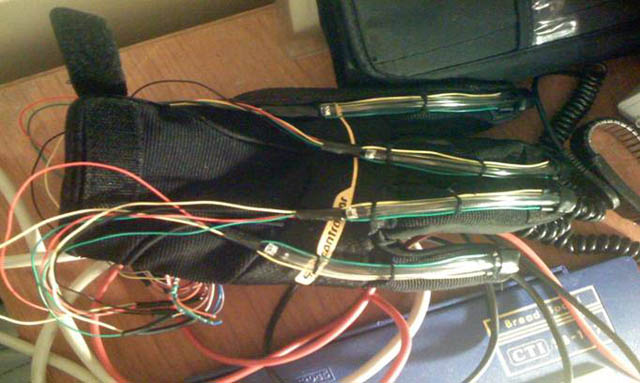 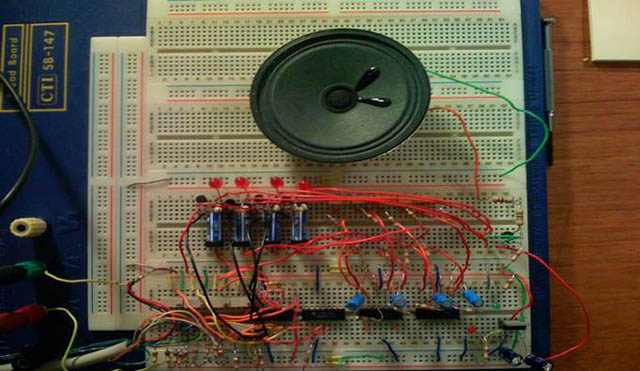 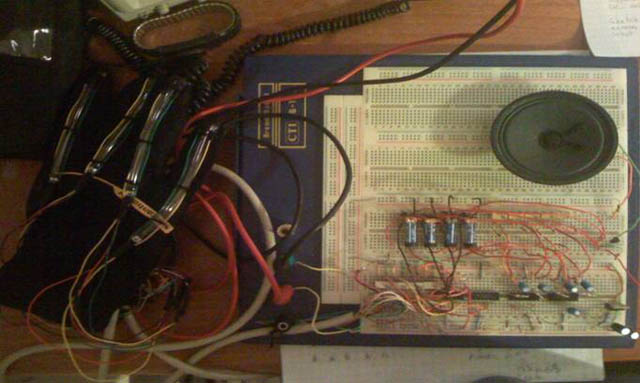 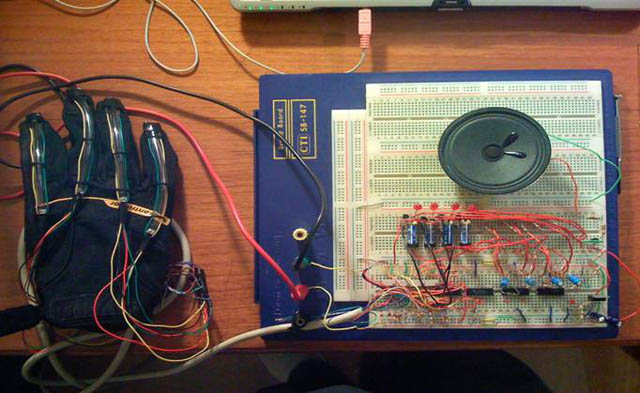