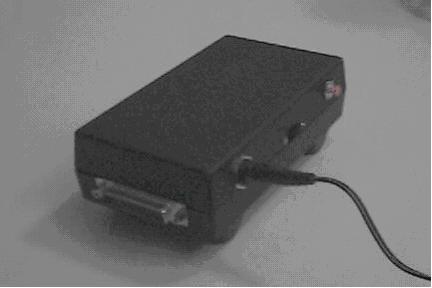 The Power glove linkbox is a menelli box reborn. I use an ATMEL ATMega163 with an 8 Mhz crystal and a modified version of the menelli code to poll the glove. All interaction with the glove is handled by the microcontroller which spits out the raw glove data via a DB9 to the PC’s serial port. It can then be read by any standard terminal program or application.

The PGLinkbox is designed to accept a modified parallel port hacked Power glove. This allows the use of the glove in remaining parallel port programs as well as adapt it to serial mode when nessecary. There is a power port, DB25 in, DB9 out, reset button, and an LED on the box. You can right click the pictures below and save them for a full resolution view.

Here’s the source code for the ATmega163 originally designed and written in CodeVision AVR.

A document on the PGLinkbox bootup.

A document on the PGLinkbox data stream. 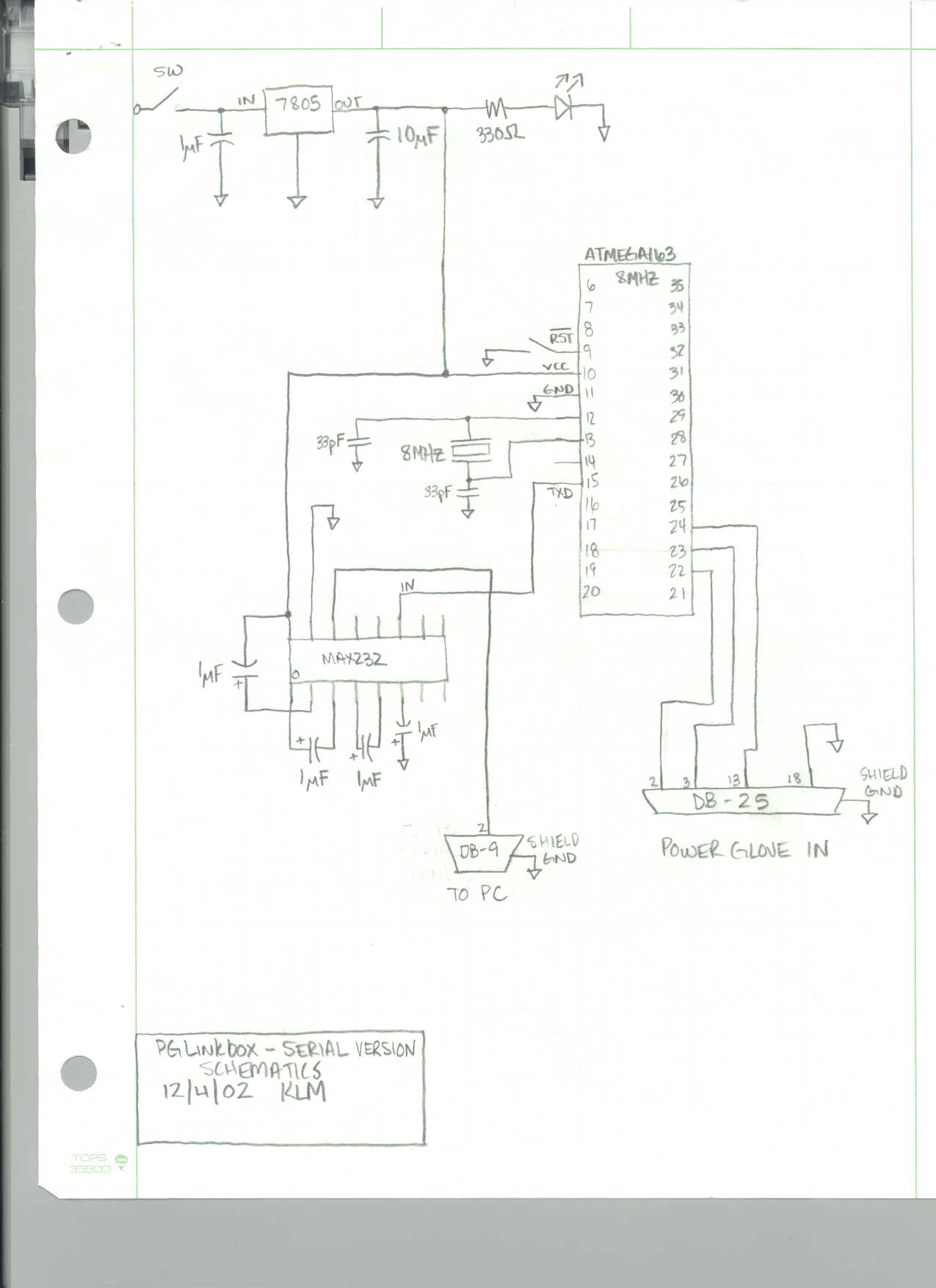 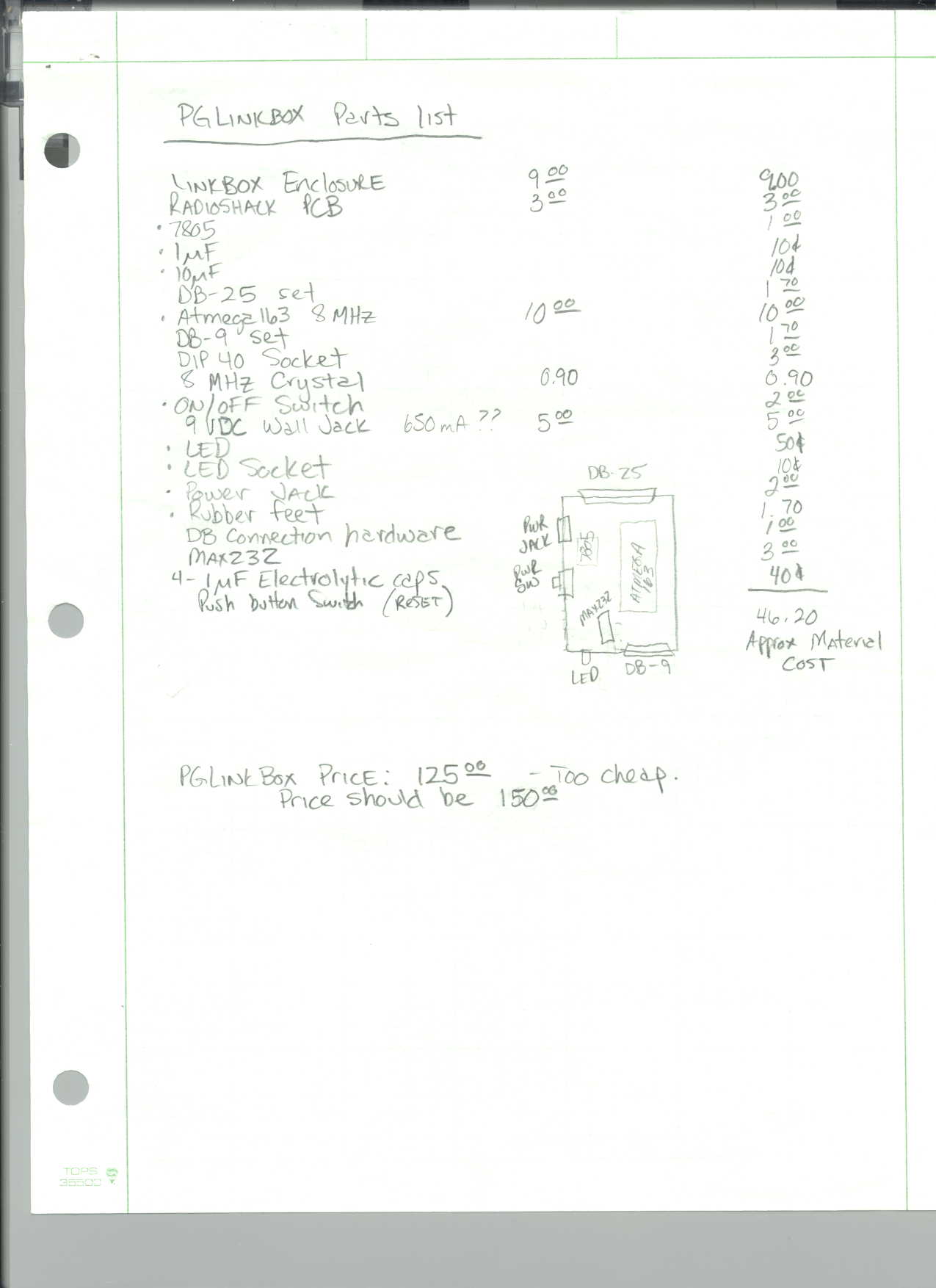 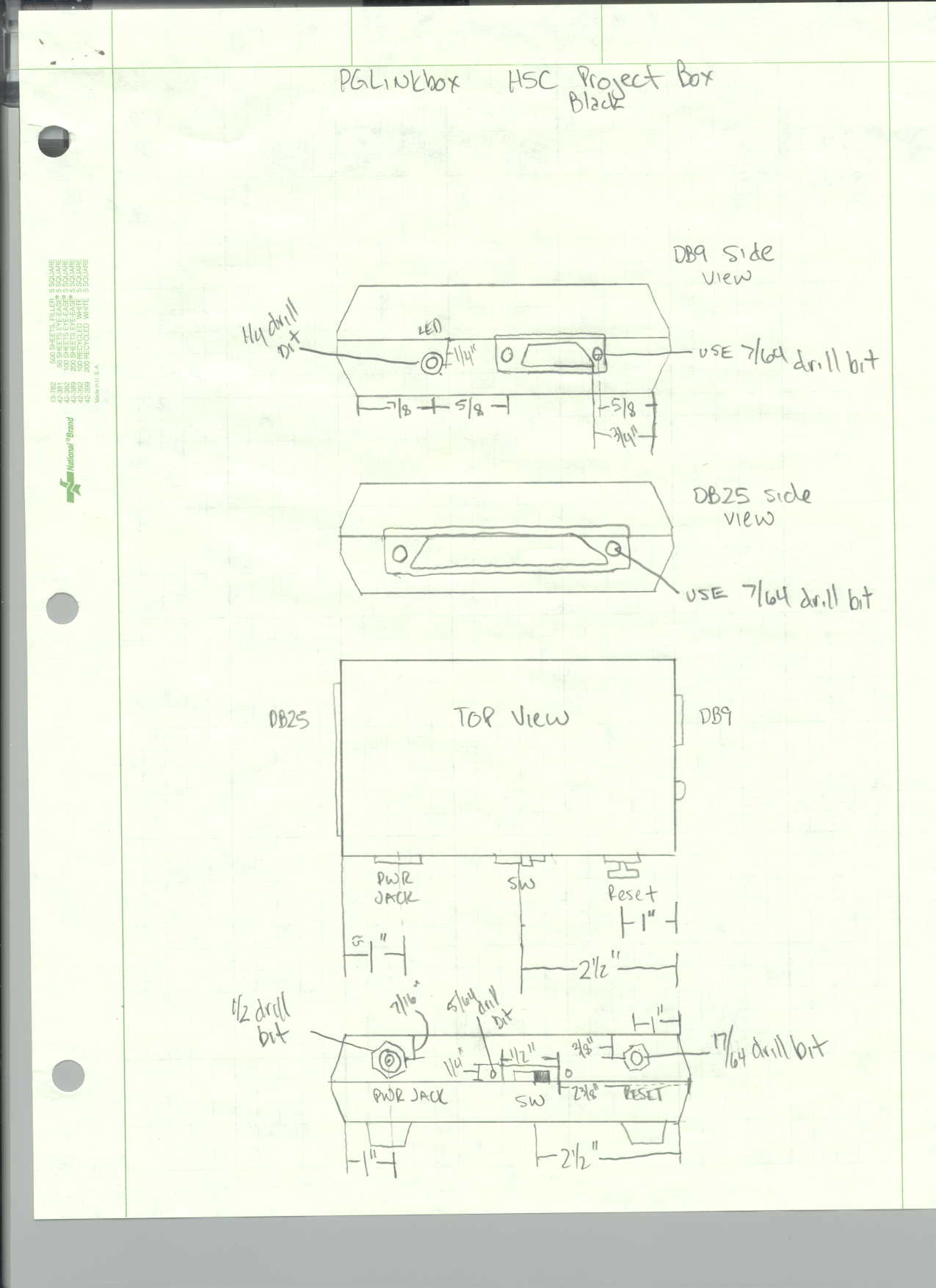